The first Reelin’ for Research tournament was held in 2009 in memory of Tony Montana who passed away from cancer in 2005. Tony was blessed to live a long and full life, but remarked during his battle that children with cancer were too often deprived of that chance. 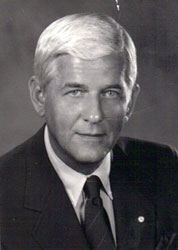 Tony’s son Richard, along with a group of his friends, decided to honor Tony’s memory by doing something to try to change that. Tony was an avid fisherman and shared that love with his son throughout his life. So when that small group of friends asked themselves “what would Tony want?”, a fishing tournament benefiting childhood cancer research seemed the clear answer. And thus was born Reelin’ for Research.

Today roughly 60 boats compete annually making Reelin’ for Research one of the largest offshore fishing tournaments on the East Coast. Even more, Reelin’ for Research has grown beyond the tournament, becoming a year-round fundraising effort with over 3 million dollars raised to date – all for childhood cancer research! 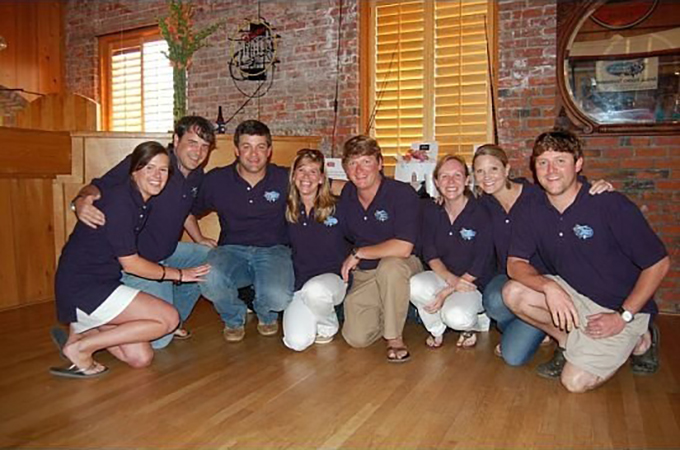 "Reelin’ for Research is at the heart of our mission at UNC Children’s, to promote the health of all children through compassionate family-centered care, tireless advocacy, scientific discovery, and education of future leaders. The magnitude of your impact can not be measured. You are transforming care and inspiring hope for all children and families facing pediatric cancer." 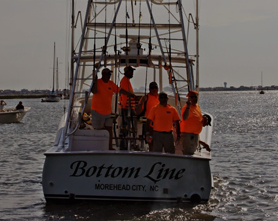 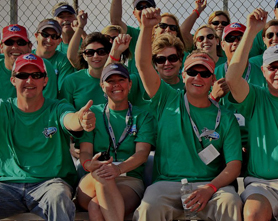 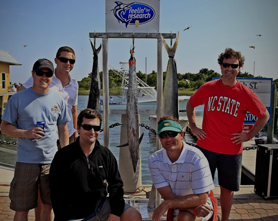